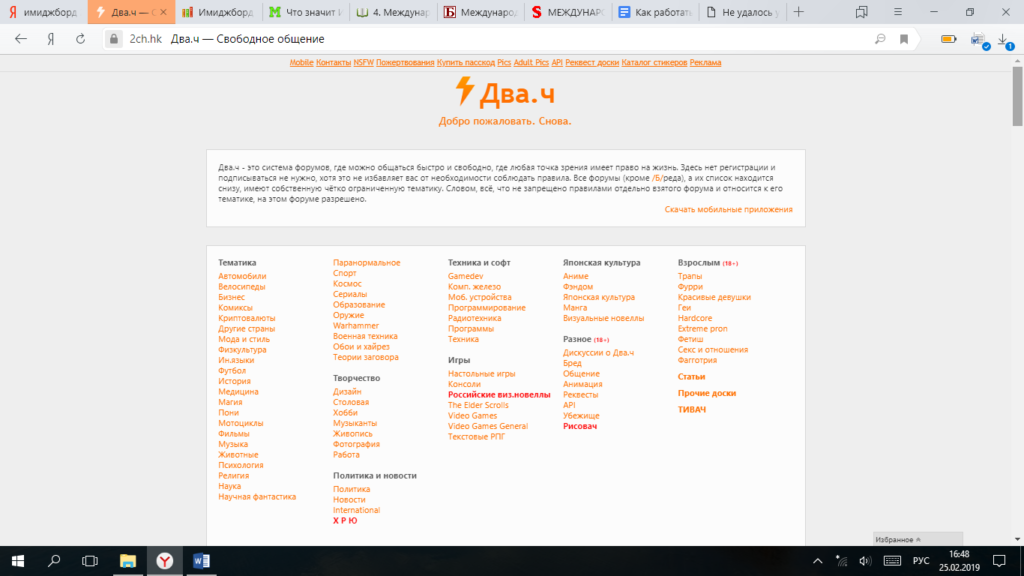 Cuba agreed Monday to provide Vietnam with 10 million doses of its home-grown coronavirus vaccine, Abdala, for which the Asian nation has given emergency approval.

A deal was signed between the two countries during an official visit by President Nguyen Xuan Phuc to the communist island, the government said.

The agreement concerns an initial five million doses, but Vietnam has already authorized the purchase of 10 million doses in total, Cuban media reported.

On Saturday, Vietnam became the first foreign country to approve the emergency use of Abdala, which Cuba is already using along with Soberana 02 , another locally developed vaccine.

Venezuela has signed a contract to acquire 12 million Abdala doses, while Iran is producing Soberana 02 under agreement.

Argentina and Mexico have also expressed interest in the Cuban vaccines.

The vaccines, the first developed in Latin America, have yet to undergo international scientific peer review.

Cuban scientists say the jabs have been shown to be more than 90 percent effective at preventing symptomatic Covid-19 cases.

They are based on recombinant protein technology — the same used by the United States’ Novavax and France’s Sanofi inoculations.

Under American sanctions since 1962, https://tolligriita.ch communist Cuba has a long tradition of making its own vaccines, dating back to the 1980s.

Nearly 80 percent of its inoculations are produced locally.