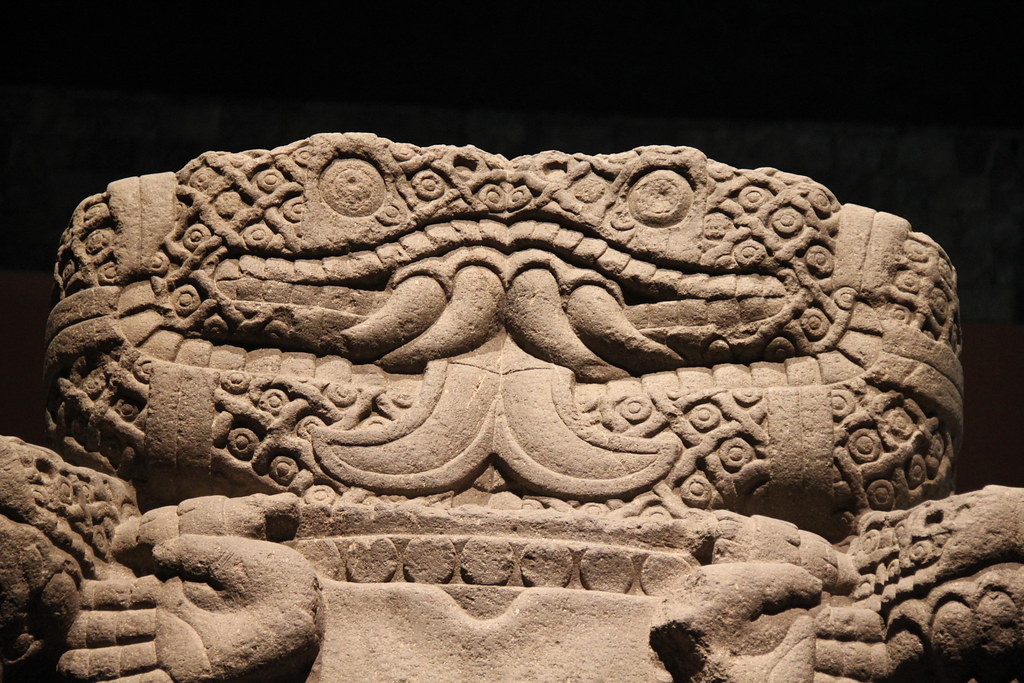 recruits are waiting months and even years to learn to fly warplanes, using desks to practice instead, leaked documents have revealed.

An internal memo from May and slides from a top RAF meeting in July revealed the Royal Air Force’s (RAF) fast jet pilots are experiencing a severe delay in waiting times for training slots due to a lack of aircraft and instructors.

The ‘crisis’ backlog means not enough pilots may be available in the future to fly planes on the frontline, including Typhoon and F35 squadrons, reports .

The delays come at a time of international insecurity with growing threats from and and war in Europe.

The documents revealed that 347 trainees – more than half of the total 596 in aircraft training – are waiting for a training course aztec slot or are on a ‘refresher course’ due to delays between training phases.

UK trainee frontline pilots are learning to fly desks instead of warplanes due to severe training delays, leaked documents have revealed.Pictured: RAF Typhoons intercepting a Belgian transport plane in January 2020

Waiting times to learn how to fly a Chinook helicopter are between two to three years.